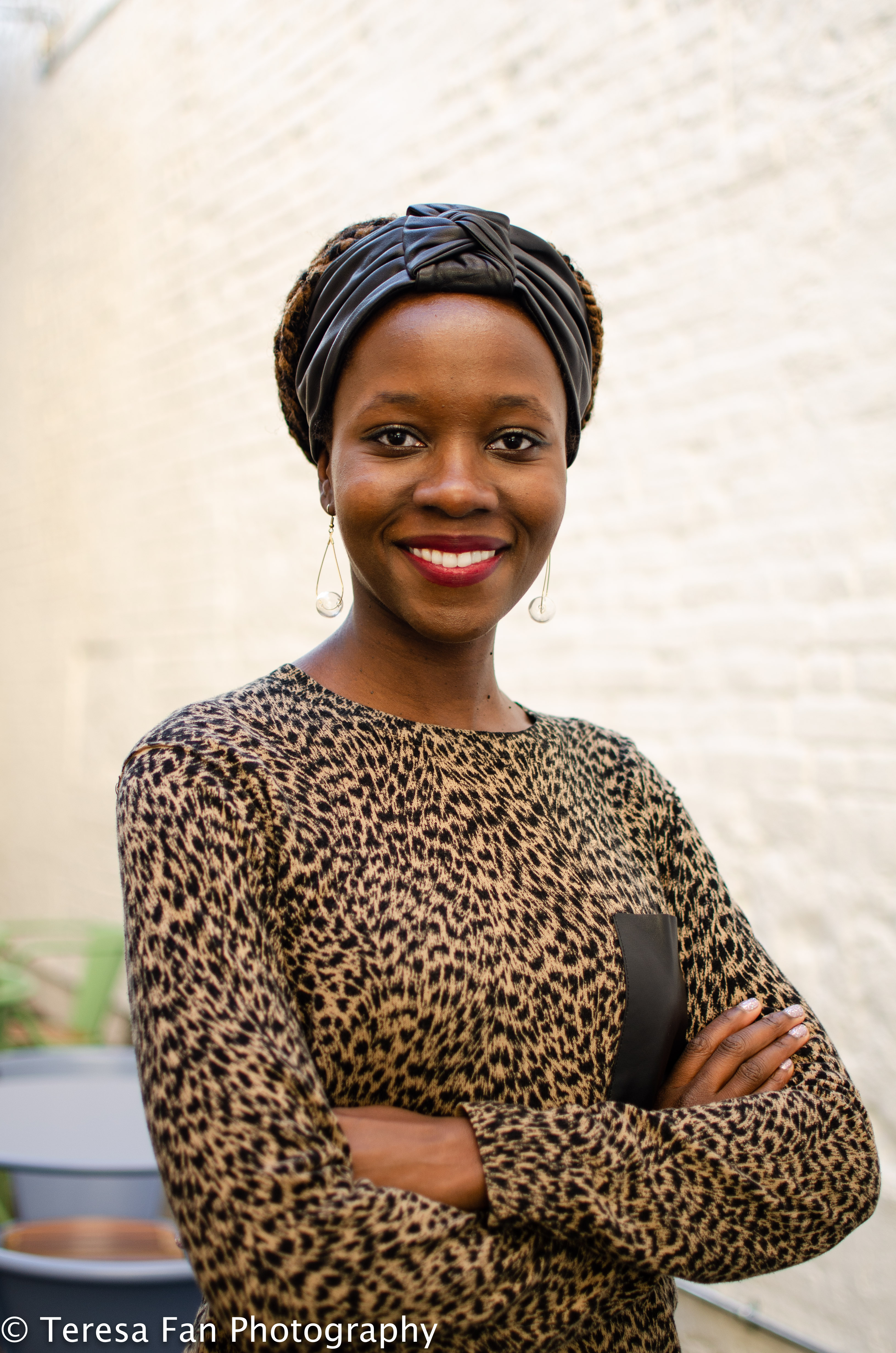 Janet Oganah is a former barrister and the founder of Janet's List.

Janet’s List is a curated platform that helps people discover and buy from independent brands by black women and women of colour from the U.K. They do this through their innovative and unique pop up concept stores, their curated website as well as retail partnerships. Janet recently curated the first ever virtual marketplace for the 24 hour WOW Global Festival and has collaborated with Somerset House and Coco de Mer  in London.

Janet practised as a family law barrister for nearly seven years before moving into a portfolio career and starting a business. Her expertise lies at the intersection of business, women and diversity. 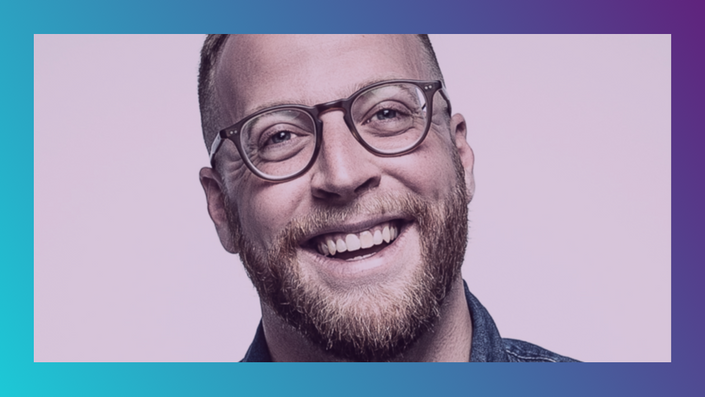 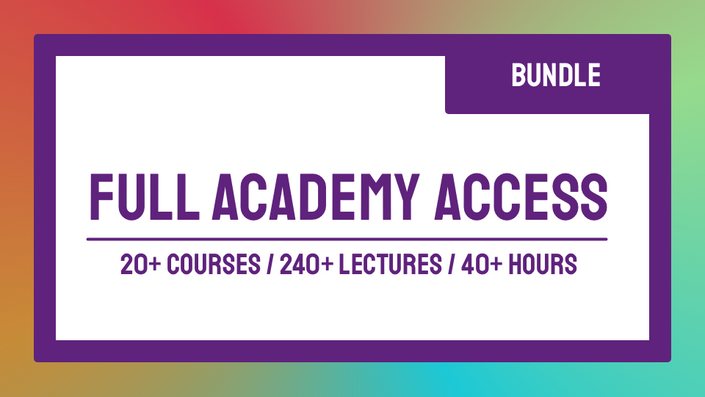 Unlimited access to every course in the academy, with new courses added weekly (a $2,400+ value). 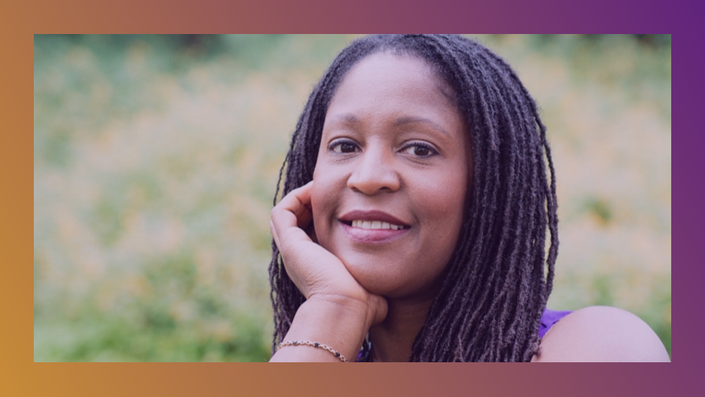 Courses are for educational purposes-only, and should not take the place of accounting or legal advice.